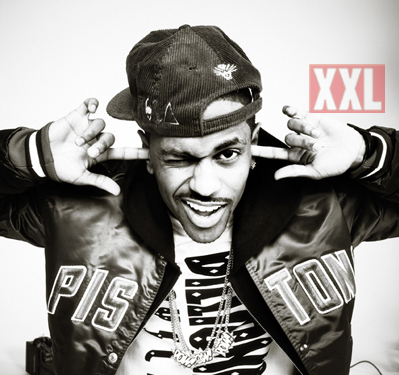 Big Sean was born in Santa Monica California and moved to Detroit when he was two years of age.  Being raised by his mother and grandmother, he graduated high school with a 3.7 GPA. In Detroit he managed a relationship with a Detroit radio station which later allowed him to showcase his music abilities during the weekly rap battles which they would show case live. Kanye west was invited to the station for an interview, and when hearing this Big Sean chased the opportunity to meet him and perform some of his talents to him. Kanye at first did not want to bother with him, but he gave him an chance by letting him preform only 16 bars to showcase his talent. Two years down the road, Big Sean receives a phone call from west saying he wants to sign him to him label G.O.O.D Music. 2007-2009 where the years where Kanye had to experiment with Sean to see where he fits into musically. Here is where multiple mix tapes were put out and adjusted till Kanye felt his was ready. In 2010, Big Sean was ready. His Debut album which was available in stores hit the scene, and it featured multiple artist such as Rick Ross, Pharrel, and even Kanye himself. Big Sean is now one of the biggest new artist today, and looks at Kanye as more then a friend but as a mentor.