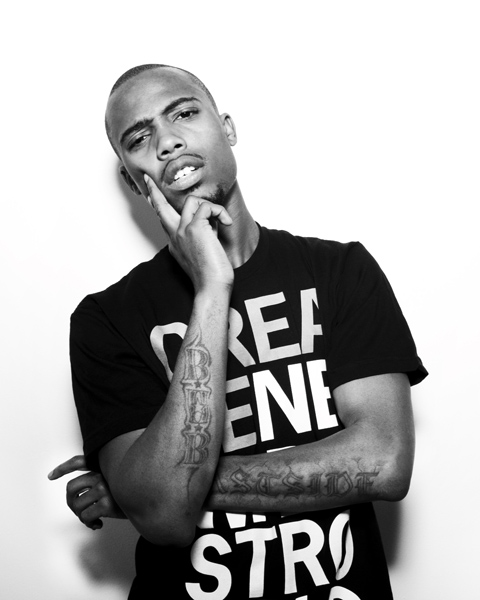 B.O.B was always a big music hunter. He always strived to mess with new sounds and beats to find create something new. He sold his first beat when he was only 14, and from there he was noticed that he is going to grow up and be sesnsation in the industry. He first started to get recognition in 2007 where he released his first single called haters everywhere. With the single he put himself on the map, but had a quick down fall. In 2010 he started to rise to the occasion again, with the single airplanes. Creating a song with Haley Williams from Paramore once again shot him straight to the top of the charts. This was one of those songs that people literally couldnt get away from. Every where you tuned into, BOOM!, that song was on. Ever since he mad songs with artist such as Bruno Mars, Tech Nine, Eminem, T.I, and a personal favorite of mine Hopsin. Talk about being at the top of the game, those artist are an elite group of people to work with, and he had the honor of doing so.